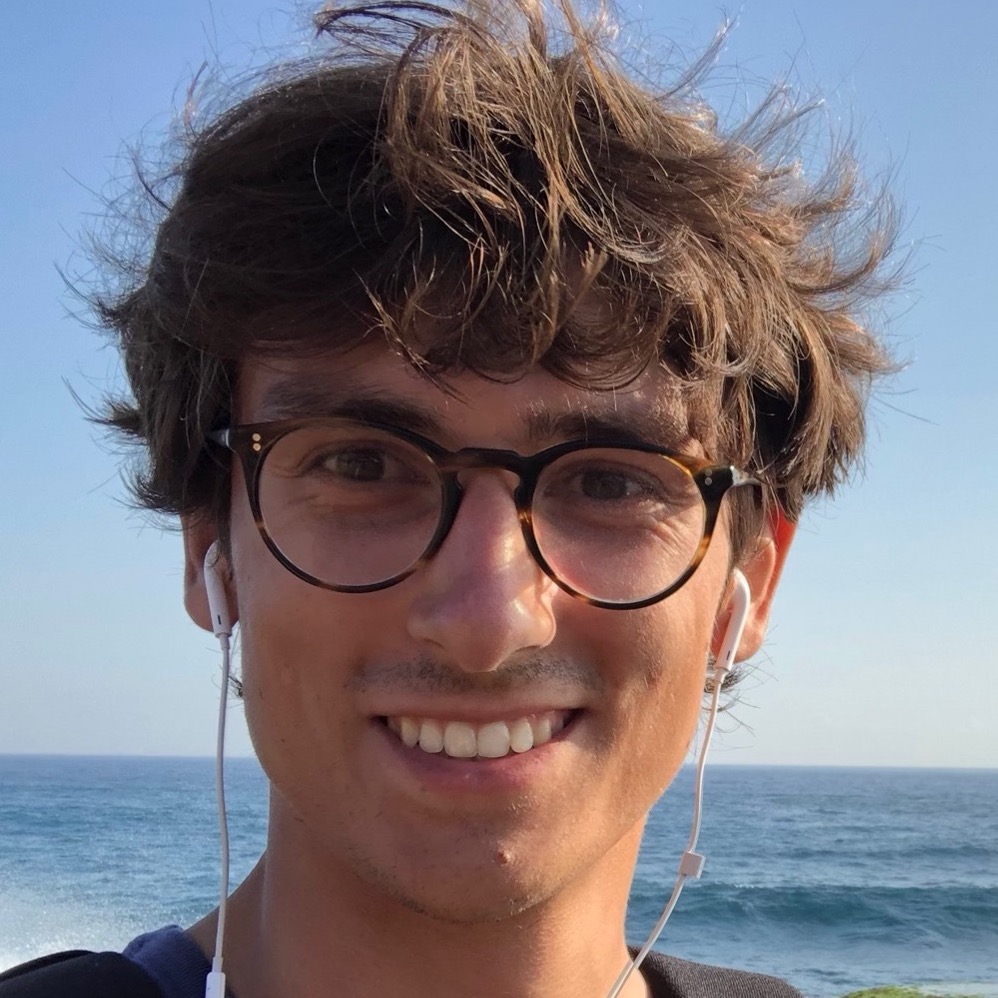 Georg is always on the lookout for the next SynBio challenge. During his undergraduate studies, he has been the finalist in 2 startup accelerators, and lead the Imperial College BIOMOD team, which came second overall at the jamboree in San Francisco. He is now doing is PhD at Imperial College, where he supervised the 2020 Imperial College iGEM team, and is looking to engineer synthetic Turing patterns. Apart from his involvement in SynBioUK, Georg is the Vice President of SynBIC, the synthetic biology society at Imperial College London.

Meet the rest of our team