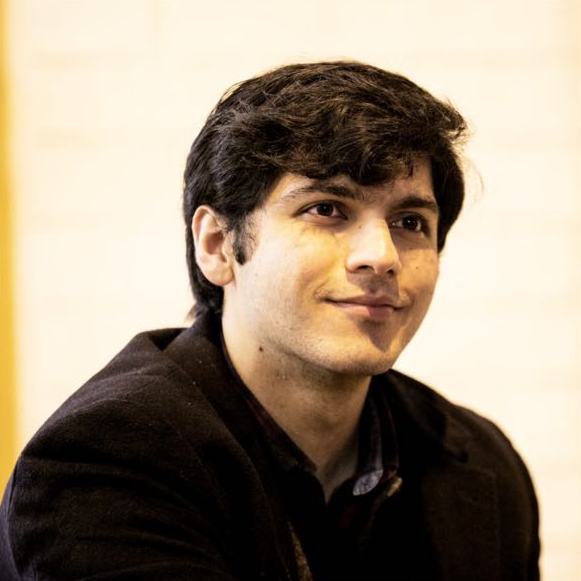 Moeez is a Ph.D. student working on gene drives in mosquitoes at the Luke Alphey Lab. He hopes to, one day, eliminate malaria from this world using this technology. Prior to his Ph.D,  Moeez was based at UCL for his Master's in synthetic biology where he worked on bacterial biosensors.
Moeez is also an avid science communicator. He works for Science Fuse; a social enterprise that aims to increase scientific capital for young children in Pakistan and also has his own platform called Genes and Machines which promotes interdisciplinary Life Sciences within his home country.

Meet the rest of our team